Action and Thriller manga are definitely great and have their own place but there is so much more variety to explore in the Manga/Anime medium! At the end of an exhausting day, especially if you are having a bad day; there’s nothing like a nice fun manga to cheer you up.

These laid-back manga are an antidote to seriousness. I read them when I want to relax and not worry about complicated story lines. These are generally slice of life, romantic comedies focusing on the lighter side of life. They have little to no conflict and will make you smile!

This one is a gem I found while browsing Prime video. It’s a modern take on the classic Romeo-Juliet story where teenagers of rival school houses (and countries) keep up the hostility against one another in public but they are secretly in a relationship!

The anime is awfully short and ends abruptly. The manga is ongoing, with the story in its final arc as announced by the author. I watched the Anime, then read the manga from the beginning. You can skip on the anime entirely and start the manga. If you just watch the anime, you will be curious enough to read the entire manga, guaranteed!

I recommend you start with the Manga since the anime stopped short.

EDIT: The manga has come to an end and it’s fabulous!

The story revolves around two music students- a girl who is goofy and lazy, but exceptionally talented on the piano and a serious boy who plays the violin and piano very well but secretly aspires to be a conductor. The interactions between these two conflicted personalities are hilarious and the other characters are interesting too. This anime helped me develop a taste for Western Classical Music which I thoroughly enjoy to this day. I tried to read the manga but could not continue beyond a few chapters. Perhaps because of the lack of music.

I recommend you start with the Anime because of the music. 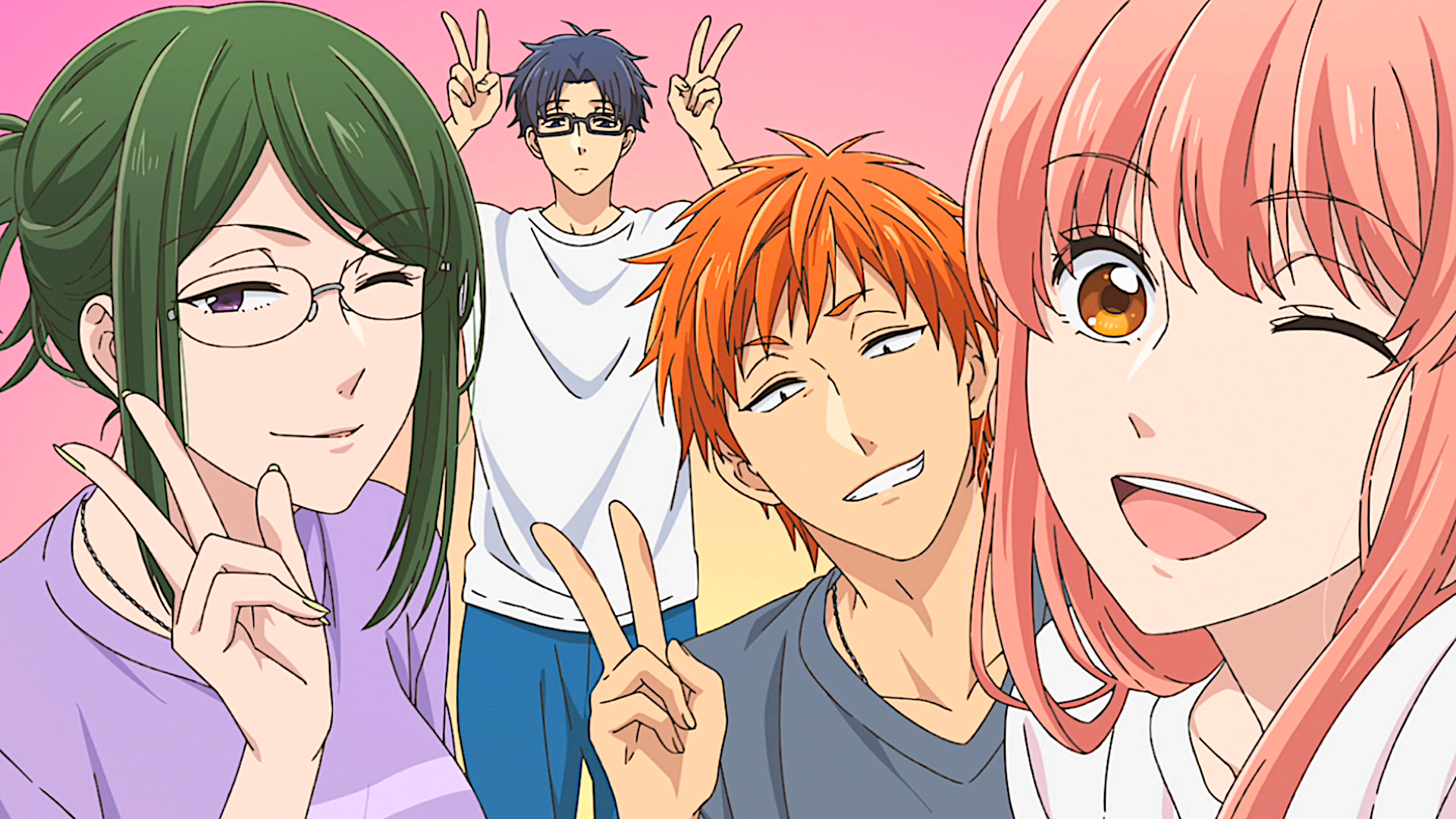 Much more laid-back than the two before, this story focuses on childhood friends reunited at work and they are weird in their own ways. The girl is a secret otaku who fears being ostracized for her love of niche mangas and cosplay. The dude is socially awkward and loves to play video games in all his free time. They decide to get into a relationship since they are so unique, yet understand each other so perfectly. This is an excellent portrayal of an adult relationship, free of all the cheesy lines and unnecessary conflict.

I recommend starting with the anime but the manga is equally good.

Bookmark this site and tune in on Sundays for new articles!