Pronounced as El-vay-tee, this band has become one of the most famous bands in Folk Metal. Folk Metal is a sub-genre of Metal music. Regular readers would know that I am particularly fond of this genre owing to the mix of Folk (soft, melodic) elements and Metal (harsh, fast) elements perfectly.

Eluveitie’s ‘Inis Mona’ was the first folk metal track I ever listened to and it led me to listen to all their albums, before hunting for more folk metal artists. After all these years, even after listening to many other impressive artists like Korpiklaani, Wintersun, Equilibrium and others, I conclude that Eluveitie is the best Folk Metal band and that every Metal enthusiast and music lovers too, who have never ventured into the seemingly dark world of metal, should definitely listen to Eluveitie.

People in the know would have learnt of a recent change of members with our beloved Anna Murphy leaving with two other prominent members. They started another band called “Cellar Darling”. I was interested and checked out most of their songs but I haven’t liked any of them. I believed Eluveitie would take a turn for worse without the old members. I was pleasantly surprised when the new album ” Evocation II Pantheon” was fabulous (to say the least). This helped me make my peace with the change in the line-up. As much as I love the work of Anna, I have to say the new female singer is quite good and (I daresay) even as good as Anna; while having her own unique voice, not just a copycat of Anna.

Now, Evocation II is a folk – instrumental – acoustic album and has already set the bar high. I now have high hopes for the next album which should be a full fledged folk metal album so let’s wait for it patiently. Until then, enjoy the previous videos below:

Use a good pair of headphones to ensure you enjoy Eluveitie to the fullest! If you are looking to buy a new one, please click on the image below. Amazon will pay me a tiny amount as commission (no extra cost to you) which will help support this website!

Bookmark this site and tune in on Sundays and Wednesdays at 11am IST for new articles! 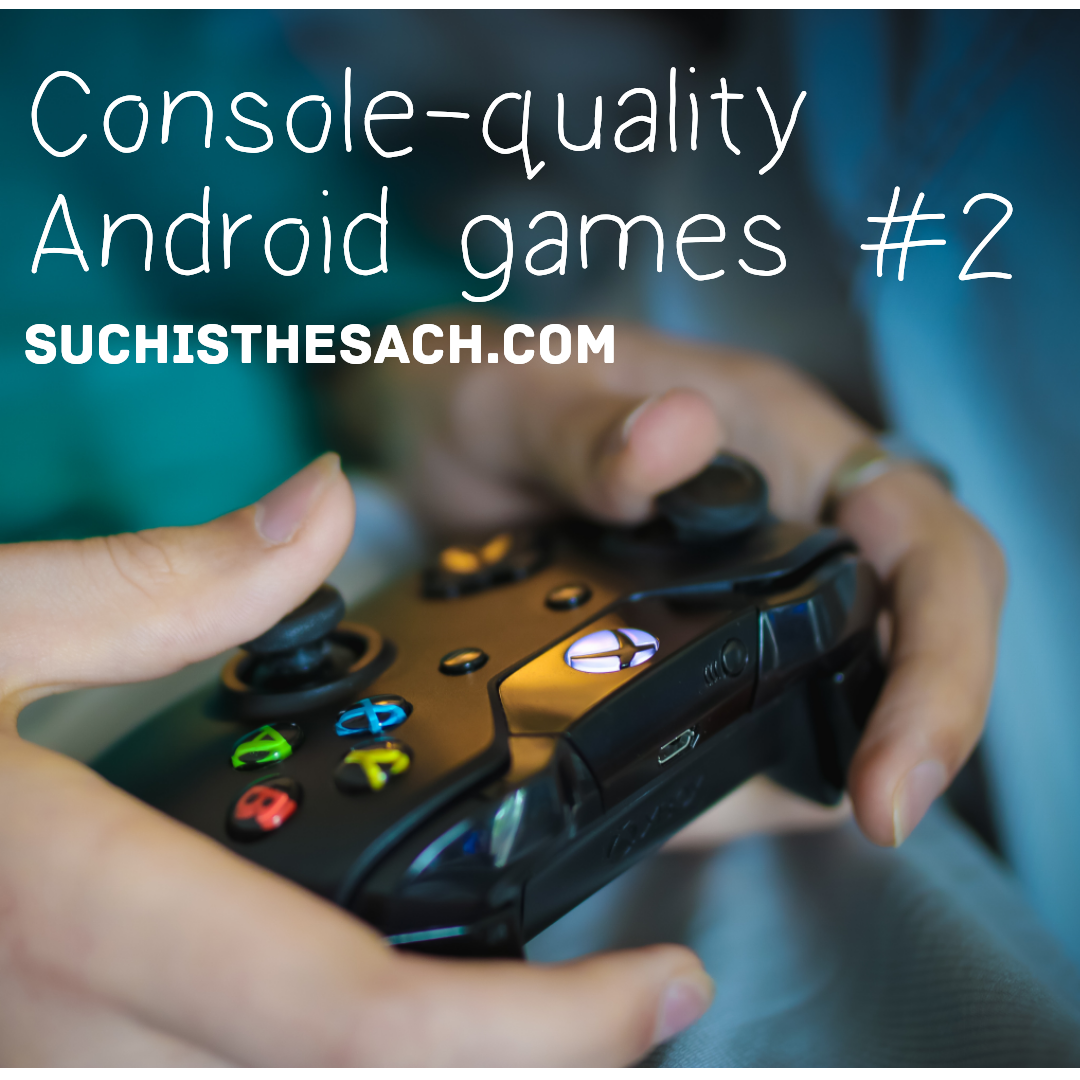 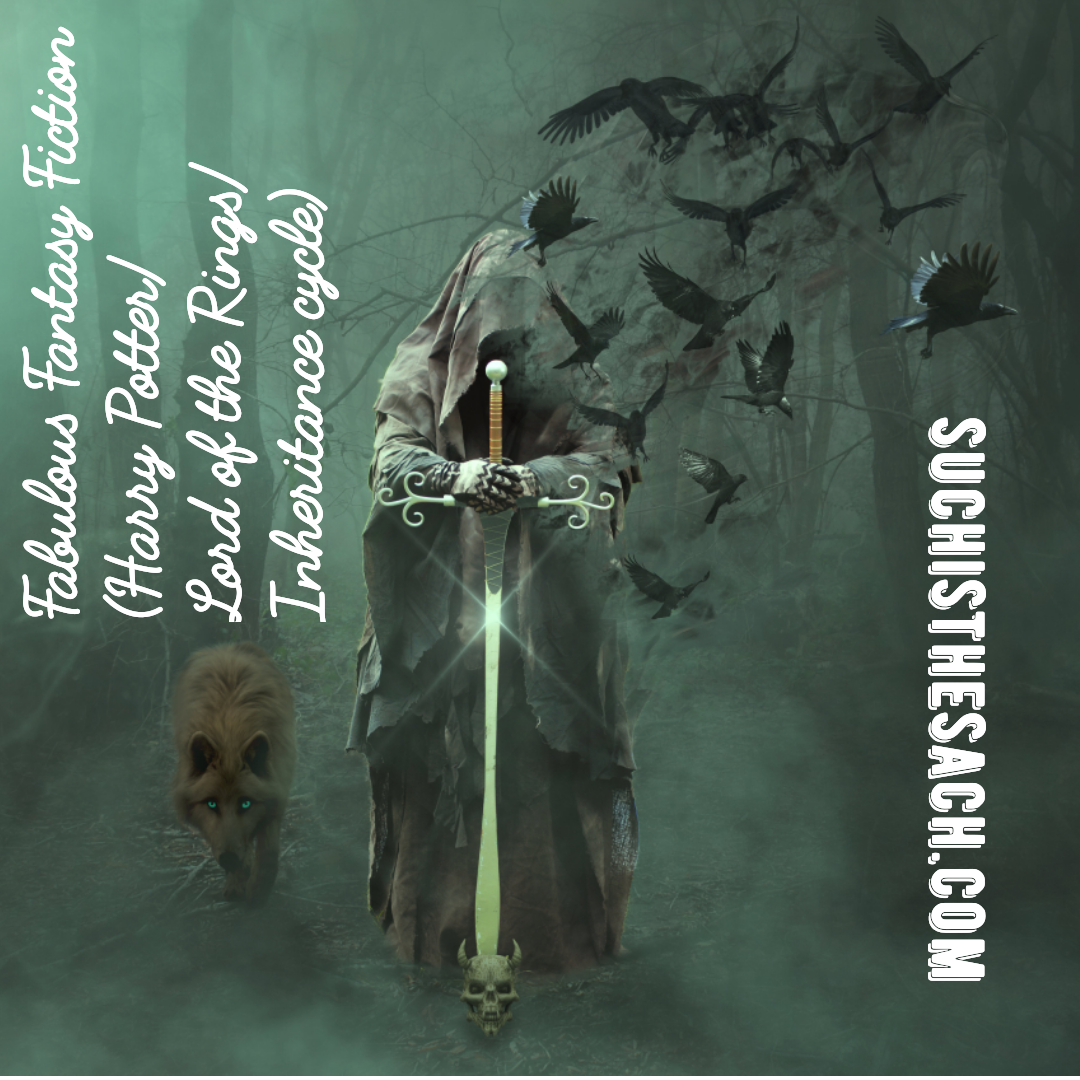 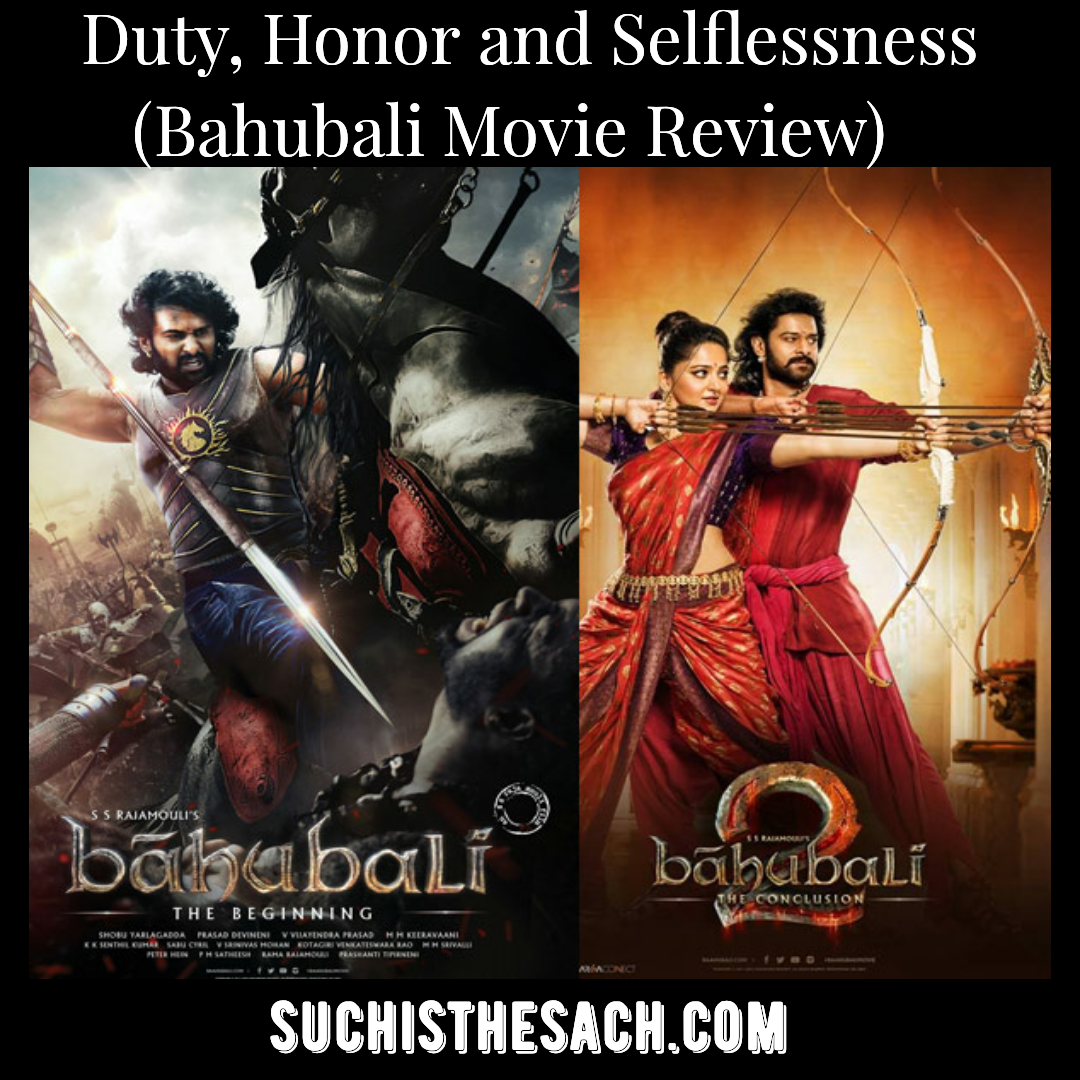 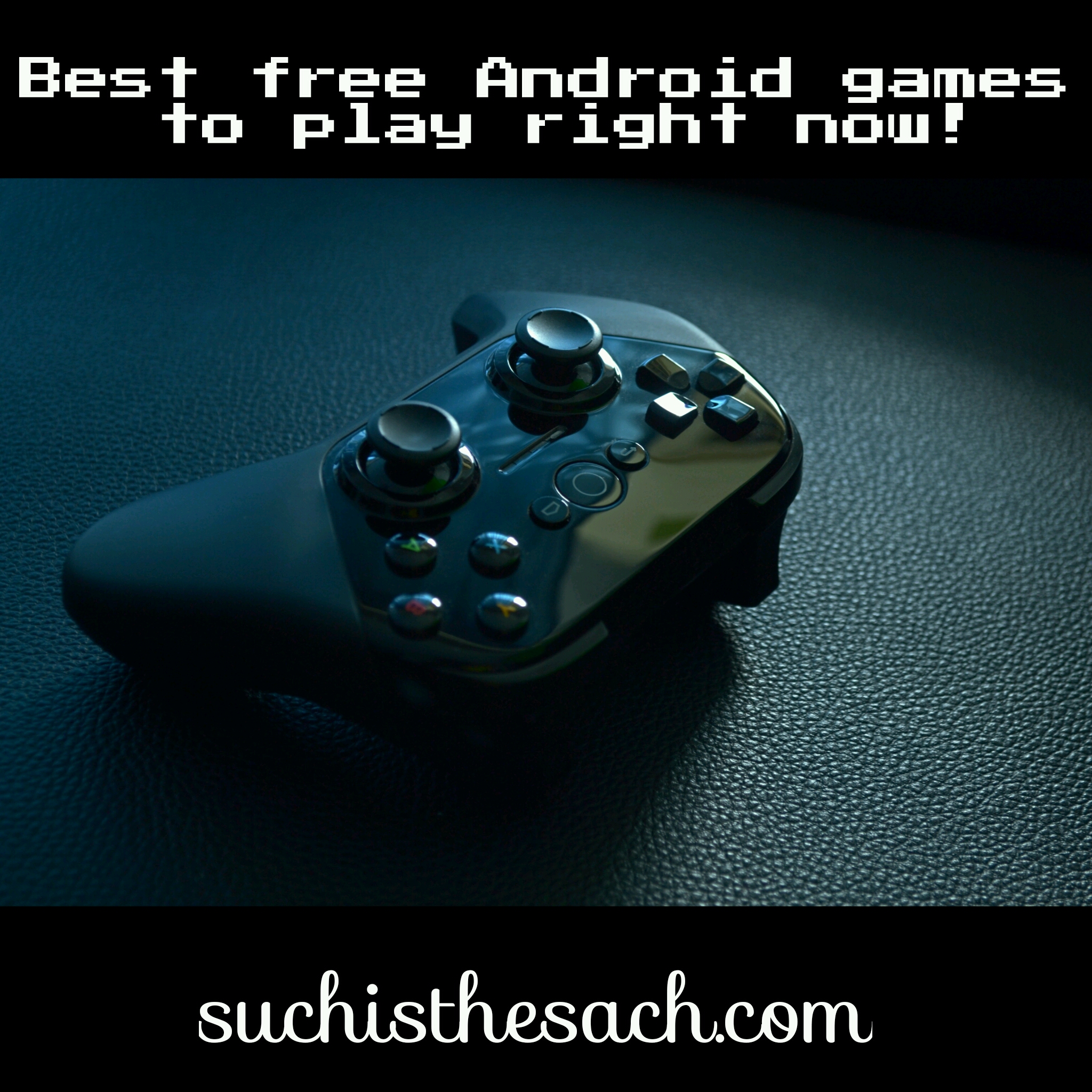